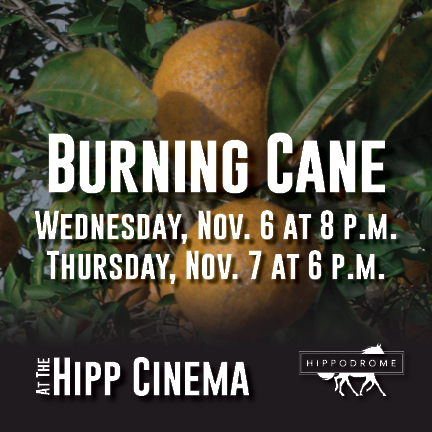 A worried mother (Karen Kaia Livers) caring for her mange-ridden family dog; her unemployed, alcoholic son (Dominique McClellan) and the wife (Emyri Crutchfield) who supports him; and a preacher (Wendell Pierce) whose wife’s recent death has pushed him toward the bottle are a few of the characters who make up the beautifully rich world of Southeastern Louisiana in Phillip Youmans’ extraordinary debut feature, Burning Cane. The poetic lyricism of the film’s handheld camerawork calls to mind a Terrence Malick-like interest in the influence of place on the people who inhabit it, and how deeply the beauty of the natural world can contrast with the brutality of human acts. As one of the principal embodiments of this contradiction, Pierce gives a powerful performance as the preacher who is struggling to both help his flock as well as himself. (78 minutes)