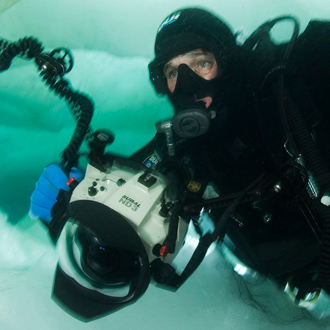 Immediately following the Chamber Business After Hours, you are invited to stay for: National Geographic Live: Ocean Soul


Voyage across the oceans with one of National Geographic’s most seasoned photographers and discover a vast, hidden world beneath the waves.

Using his camera to communicate, Brian Skerry has spent more than 10,000 hours underwater telling the oceans’ stories. His images celebrate the mystery of the depths and offer portraits of creatures so intimate they sometimes appear to have been shot in a studio. Skerry dives eight months of the year, often in extreme conditions beneath Arctic ice or in predator-infested waters, and has even lived at the bottom of the sea to get close to his subjects.

National Geographic Live is a night of exploration through film, photography, and discussion with acclaimed National Geographic photographers. Experience nature through the eyes, lenses, and words of the researchers, scientists, and storytellers that have made National Geographic an icon of global media.
The approximate run time of the performance is 65 - 7o minutes followed by Q&A between the speaker Brian Skerry and the audience. 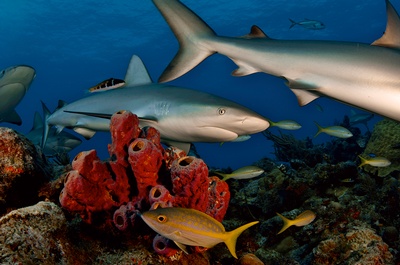 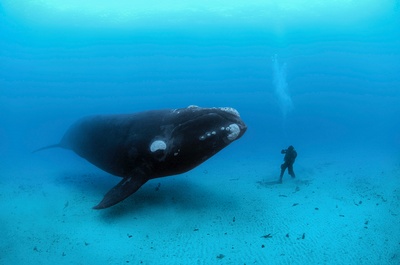 View a Map
Contact Information:
Send an Email
Fees/Admission:
Business After Hours (5:30-7:00PM): Free for Chamber Members and their employees.