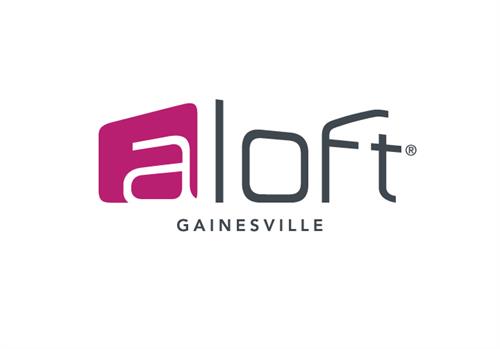 Event Description:
Do you love to laugh?! The Gainesville Comedy Group will be hosting their show at the hotel!  The show begins @ 8pm.  A door price of $10 per person, and a 2 drink minimum rule will be in place.